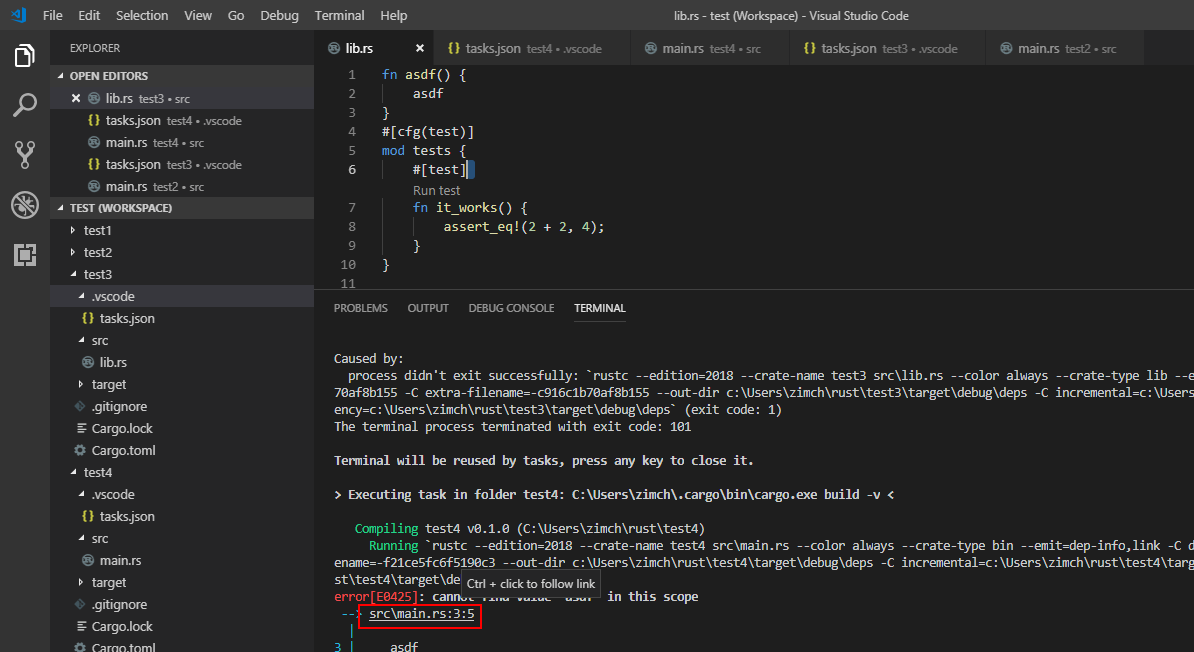 Getting Started with Rust on Windows and Visual Studio Code 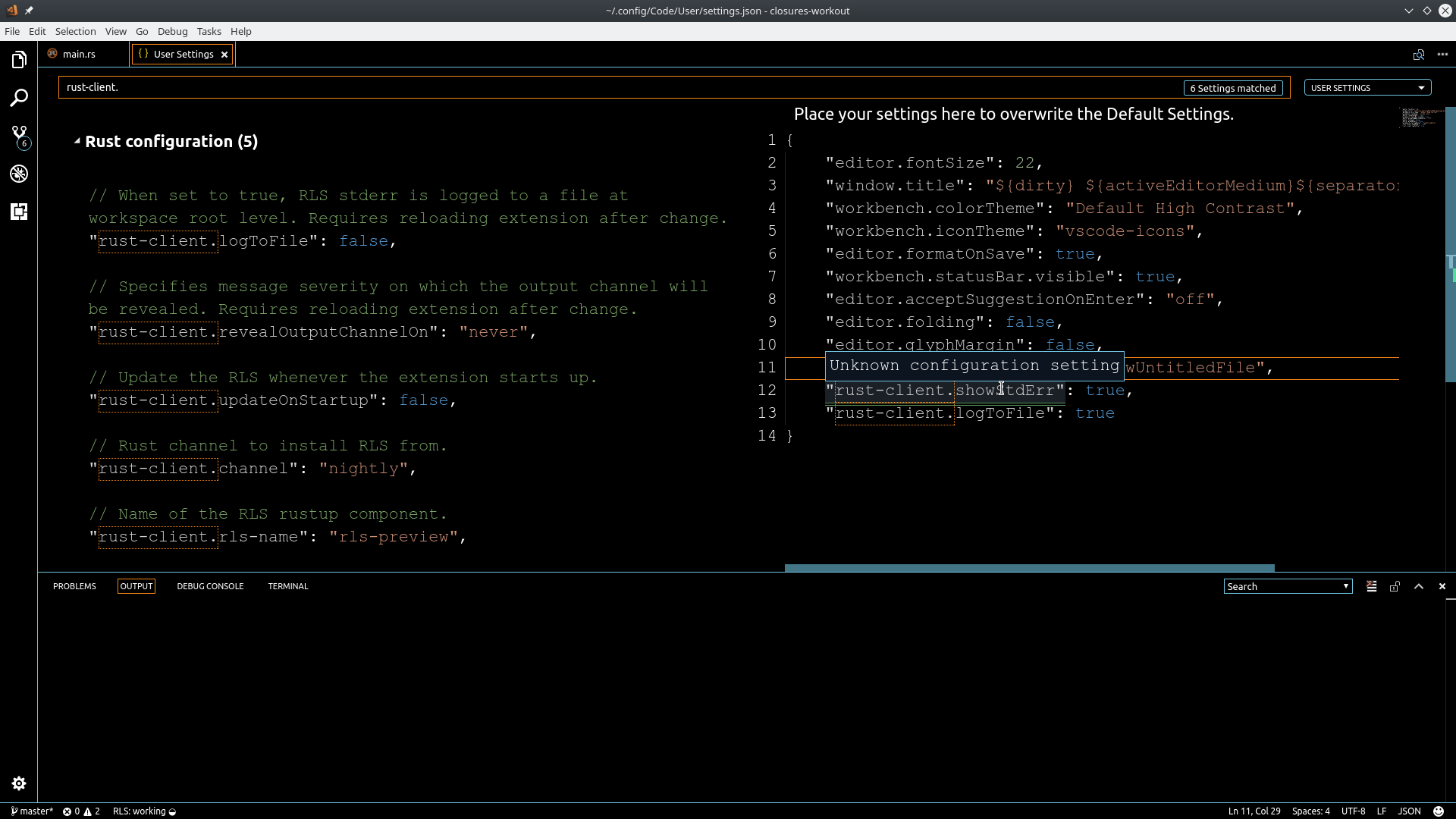 How to create a new Rust project from the VS Code, and not through the command 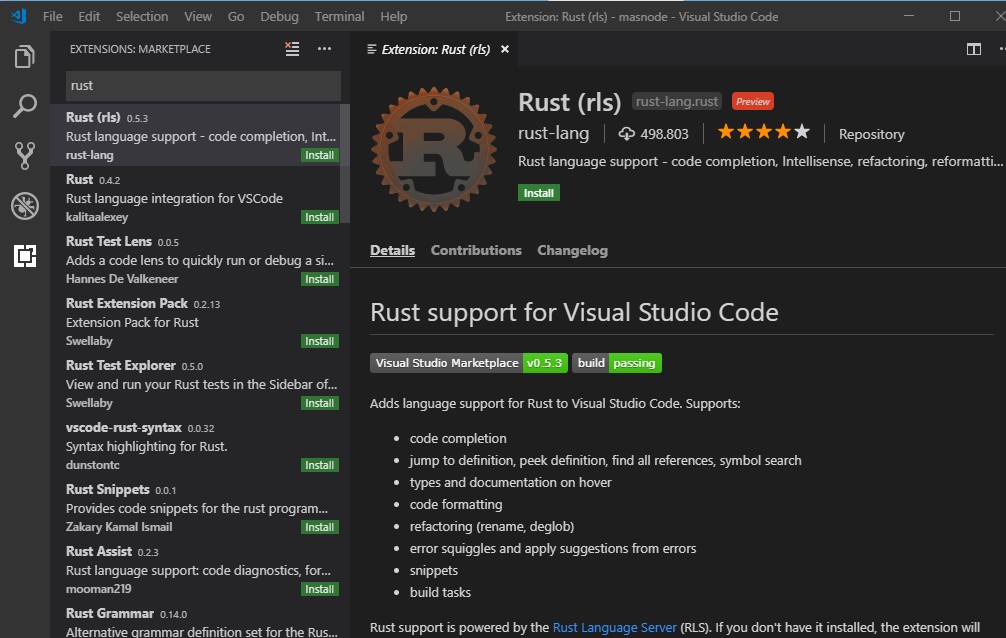